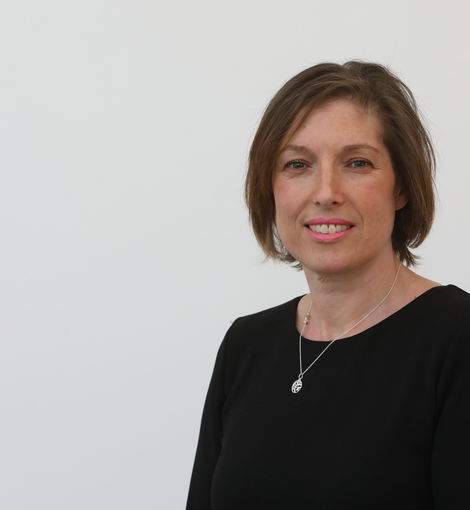 Jo was a Home Office Civil Servant for 26 years. Her career at TKAT began in 2006, when she joined Kemnal Technology College as Clerk to the Governing Body. From there, she was a Cover Supervisor and then moved to the role as PA to the Headteacher.

Jo was part of the original team that formed TKAT SCITT in 2012, which initially began with 7 academies in Bromley, Bexley and Essex.

She now oversees the administration of the SCITT including all of our School Direct Lead Schools: Rainham School for Girls, Debden Park High School and Chichester High School.

TKAT is committed to safeguarding and promoting the welfare of our students and expects all staff, trainees, and volunteers to share this commitment. Any offer from the TKAT SCITT would be subject to an enhanced DBS check, barred-list check (for teaching posts), Right to Work in the UK check, and at least two satisfactory references.

Your browser is out-of-date!

Update your browser to view this website correctly. Update my browser now